What is a Green Amendment?

Green Amendments are self executing provisions added to the bill of rights section of a constitution that recognize and protect the rights of all people, including future generations, regardless of race, ethnicity, tribal membership status, socioeconomics or geography, to pure water, clean air, a stable climate, and healthy environments. 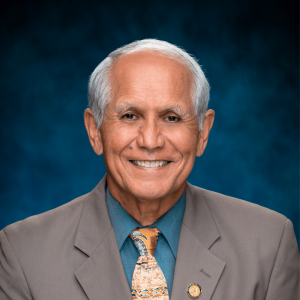 On Wednesday, Feb. 8, 2022 the Hawaii House Committees on Energy and Environmental Protection and Water and Land voted to advance the Hawaii Green Amendment (HB 1803) with 7 yes votes and 1 excused. The Green Amendment Senate bill (SB 2962) then moved to a Senate hearing in front of the Agriculture and Environment Committee on February 11th, where the proposal passed unanimously with amendments that were well supported by our legislative champions and grassroots partners. Watch the recorded Senate hearing here.

Unfortunately, after a Senate hearing before the Judicial Proceedings Committee on March 4th, the Hawaii Green Constitutional Amendment was deferred and denied a Senate vote. While this is disappointing, our grassroots advocates and legislative champions are already gearing up for a powerful comeback in 2023!

If you are interested in joining the efforts to bring the right to clean air and water, and a healthful environment to Hawaiians of all identities in 2023, sign up here to be updated on Hawaii’s advocacy.

The proposed Hawaii Green Constitutional Amendment was strengthened by public testimony and legislator input over the course of the session.  The final proposal which is expected to be the language advanced in 2023 reads as follows:

Article I of the Constitution of the State of Hawaii is amended by adding a new section to be appropriately designated and to read as follows:

Section   . The fundamental right of the people, including future generations, to clean water and air, a healthful environment and climate, healthy native ecosystems, and beaches, shall be protected and shall not be infringed.

Adding this language will strengthen the environmental protections already recognized in Article Article XI, Section 1 of the Hawaii Constitution that mandates the the State hold public natural resources—including land, water, air, minerals and energy sources—in trust for the benefit of all people Adding individual rights as proposed by Senator Gabbard’s Green Amendment language will create an enforceable individual right that is on par with other fundamental rights and compliments and strengthens the environmental rights of the people. Court cases have given strong and protective interpretation to Hawaii’s obligations to act as trustee of the states natural resources. But the constitutional language does not provide an enforceable individual right to pure water, clean air and healthy environments; instead Article XI Section 9 entrusts to the legislature the obligation to pass enforceable environmental laws — reaffirming the legislative approach to environmental protection. Constitutionally recognized individual environmental rights are needed to ensure that government action taken, including legislation passed, always honors the rights of the people to pure water, clean air, healthy ecosystems, a stable climate and the natural, cultural, scenic and healthful qualities of the environment.

Who are our Lead Partners in the state?

Green Amendments For The Generations has been working closely the National Caucus of Environmental Legislators (NCEL). to educate legislators across the nation on the value and power of a Green Amendment. Senator Mike Gabbard was inspired by a NCEL sponsored presentation by GAFTG Founder Maya van Rossum and reached out to start launching a Green Amendment Movement in Hawaii. In January 2021, Senator Gabbard proposed a Green Amendment  in Hawaii. Joining Senator Gabbard in introducing the bill are Senator Acasio, Senator Chang, Senator Misalucha, Senator Rhoads, Senator Shimabukuro, Senator Fevella and Senator Moriwaki. The House companion is House Bill 551 and was introduced by Representatives Lowen, Decoite, Ganaden, Ichiyama, Kapela, Lopresti, Marten, McKelvey, Mizuno, Ohno, Perruso, Quinlan, Takayama, Tarnas And Wildberger.

A Quote from Senator Gabbard

From Senator Gabbard’s floor remarks to be inserted into the Senate Journal:

Mr. President, I rise in strong support of SB 502 SD2. Colleagues, I worked with attorney and environmentalist Maya van Rossum of Delaware Riverkeeper Network on this Green Amendment legislation. In 2013, Maya had a major legal victory against fracking around the Delaware River watershed. This court case revived Pennsylvania’s long-ignored Constitutional Environmental Rights Amendment, empowering it to protect the people’s right to pure water, clean air, and a healthy environment. Currently, Pennsylvania (1971) and Montana (1971) are the only states with a constitutional Green Amendment. However, support for the constitutional right to a clean environment is gaining momentum in other states as well, as other Legislatures are beginning to recognize the power in including such basic, but strong legal language in a state constitution’s bill of rights. Likening rights of religious expression and speech to those of clean air and water, Green Amendments serve to emphasize environmental health and safety as being part of our basic civil liberties. SB 502 would amend our state constitution to guarantee all individuals the right to have a clean and healthy environment. Putting environmental rights on equal footing with other fundamental political rights and noting them as inalienable can allow for a high level of legal defensibility. If this bill passes, this question would be on the 2022 ballot for the Green amendment: “Shall the Constitution of the State of Hawai’i be amended to provide that each person has a right to a clean and healthy environment, including pure water, clean air, and healthy ecosystems, and to the preservation of the natural, cultural, scenic and healthful qualities

Find out where else we are working. 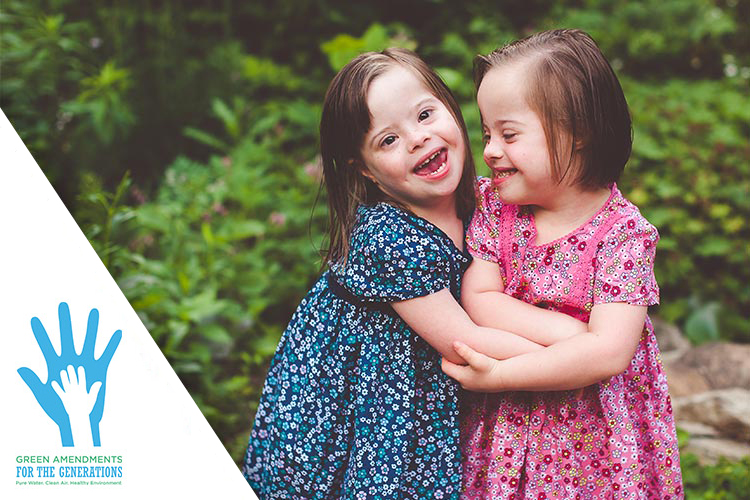 Learn more about Green Amendments For the Generations at forthegenerations.org.

IT'S HERE! The new #GreenAmendment Book delivered to our founder's front door and starting November 1 yours will be too if you PRE-ORDER TODAY ! Pre-order here: forthegenerations.org/the-green-amendment/ ... See MoreSee Less

Here's another take -- when individuals or companies have private property rights and are seeking to develop in a way that is harmful to the community or environment—one way you can counter balance those rights is with an environmental rights amendment.The Earth911 podcast with Maya van Rossum is out now: ... See MoreSee Less

Earth911 Podcast: Maya van Rossum on the Green Amendment for the Generations

Did you catch this important Green Amendment decision in Pennsylvania last week? We've got you covered! Read up on the highlights here and check out our work at forthegenerations.org!#fracking #frackingsucks #greenamendmentmovement #climate #ClimateLegislation #environmentaljustice #GreenAmendment #environmentalism #climatecrisis #climatechange #environment #GreenAmendments ... See MoreSee Less

You can help by joining us in this movement. Register now.

Support Green Amendments For the Generations!

2022 © Copyright, Green Amendments For the Generations.
All Rights Reserved.